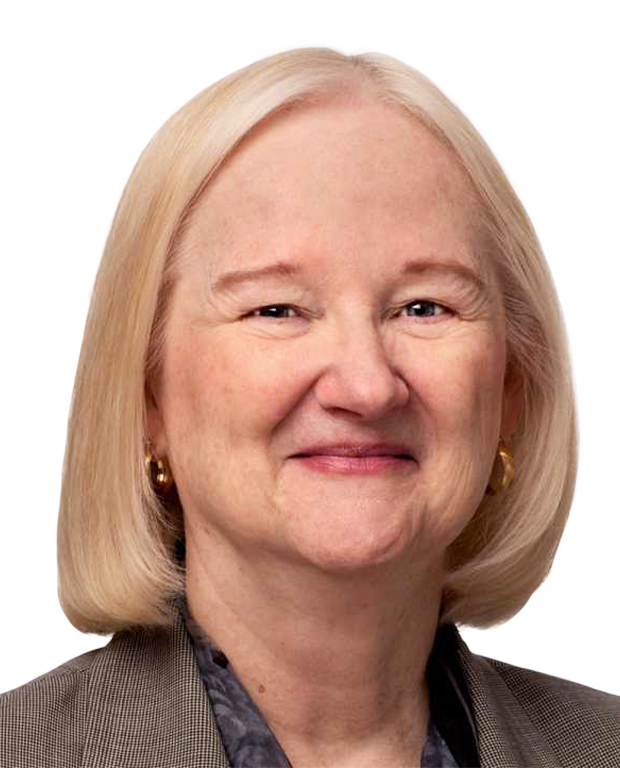 Ms. Hailey spent ten years with L Brands, Inc. (formerly Limited Brands, Inc.), where she served as Executive Vice President and Chief Financial Officer from 1997 to 2006, as Executive Vice President of Corporate Development from 2006 to 2007 and as a board member from 2001 to 2006. Previously, Ms. Hailey spent 13 years at PepsiCo, Inc. in various leadership positions, including Vice President, Headquarters Finance, Pepsi-Cola Company and Vice President, Finance and Chief Financial Officer of the Pepsi-Cola Fountain Beverage and USA Divisions, as well as holding positions in the marketing and human resources functions. In addition, Ms. Hailey held leadership roles at Pillsbury Company and RJR Nabisco Foods, Inc. as well as gaining experience in on-line businesses as the President, Chief Executive Officer and Chief Financial Officer of Famous Yard Sale, Inc., an online marketplace, from July 2012 to March 2014 and as Chief Financial Officer of Gilt Groupe, Inc. from 2009 to 2010. Ms. Hailey is currently a Director of W.W. Grainger, Inc. She served as a member of the Board of Directors of TD Ameritrade Holding Corporation from 2016 until its acquisition by The Charles Schwab Corporation in October 2020, Avon Products, Inc. from 2008 to March 2016 and the Limited Brands, Inc. from 2001 to 2006. From 2004 to 2009, she served as Director of the Federal Reserve Bank of Cleveland and was Chair of its Audit Committee from 2006 through 2009.

Ms. Hailey has spent her career in consumer businesses and brings key financial and operations experience to the Company. In particular, Ms. Hailey possesses broad expertise in finance, strategic planning, branding and marketing, retail goods and sales and distribution on a global scale. Ms. Hailey’s positions as chief financial officer, her current and prior service on the audit committees of other public companies and as Audit Chair of the Cleveland Federal Reserve and her accounting and financial knowledge, also impart expertise to the Board, including an understanding of financial statements, corporate finance, accounting and capital markets. Through her most recent experiences at Gilt Groupe Inc. and Famous Yard Sale, Ms. Hailey added experience in Internet site development and selling as well as new venture management and funding.