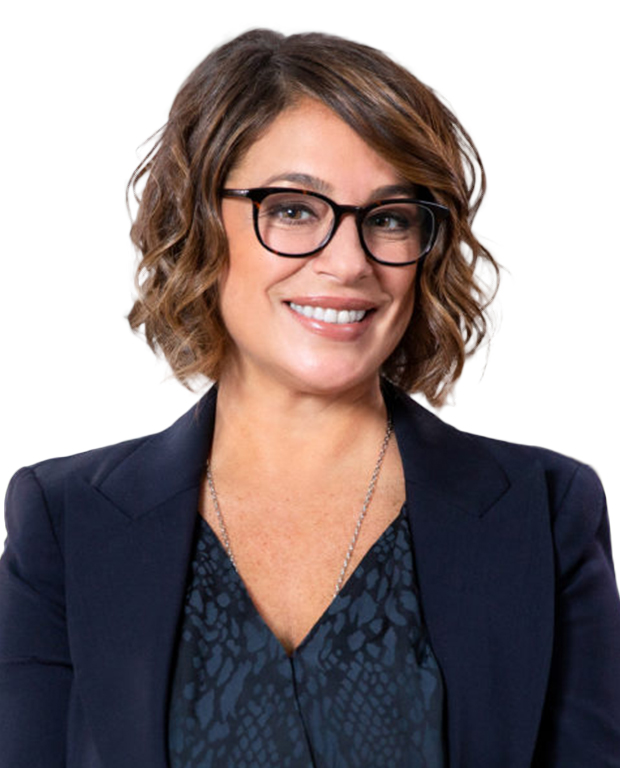 Tanya Reu-Narvaez serves as chief people officer for AnywhereSM. Promoted to this role in January 2021, Reu is responsible for all aspects of the enterprise talent strategy, including talent acquisition, talent management and development, and all aspects of the employee experience, including diversity, equity and inclusion (DE&I), engagement, and total rewards for the Company. She serves on the Anywhere Executive Committee and reports to Anywhere CEO Ryan Schneider.

Reu has served Anywhere (formerly Realogy) for 18 years and prior to her role as chief people officer, was senior vice president of Human Resources for the Brokerage Group and Franchise Group business units, which include franchise and company-owned brands such as Better Homes and Gardens®, CENTURY 21®, Coldwell Banker®, Corcoran®, ERA ®and Sotheby’s International Realty®. While in this role she also held HR leadership responsibility for Anywhere’s core businesses and led a comprehensive, results driven HR function that focused on strategic talent initiatives to drive business objectives.

She is a current member and former chair of NAHREP’s Corporate Board of Governors and is a former national board member of AREAA and Big Brothers Big Sisters of Northern New Jersey.

Reu has received numerous accolades throughout her career, including NAHREP’s inaugural Ernest J. Reyes Founders Award for her work in advancing Hispanic home ownership. She has also been included in the Top 20 Women of Influence in Housing list published by HousingWire and was named a Woman Worth Watching by the Profiles in Diversity Journal.