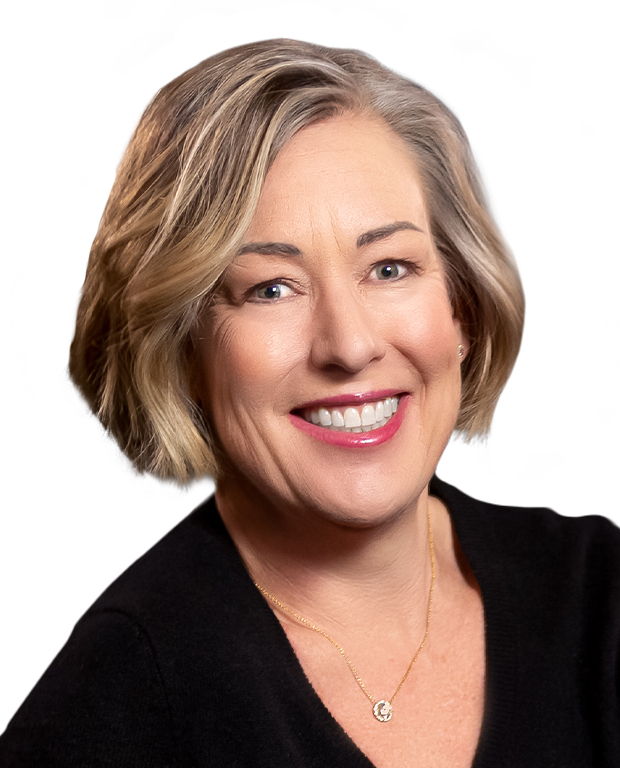 Originally assuming leadership of Anywhere Brands (formerly Realogy Franchise Group) in 2020, Yannaccone is recognized for her nearly two decades of deep expertise in franchise management and real estate brokerage operations. Prior to her current role, she served as Regional Executive Vice President of the Eastern Seaboard and Midwest regions of Coldwell Banker Realty. Prior to that, Yannaccone joined ERA as its Chief Operating Officer in July 2015 before moving to its President and Chief Executive Officer in September 2016.

A strong believer in accountability and authenticity, Yannaccone possesses a keen understanding of the residential real estate industry and has extensive experience leading organizations through transformational change. Previously, Yannaccone held a significant position as Senior Vice President of network services for HSF Affiliates, responsible for all affiliate-facing servicing for the real estate brokerage networks Berkshire Hathaway HomeServices, Prudential Real Estate and Real Living Real Estate. She was also Vice President of Operations for Real Living from 2010 to 2012.

A leading influencer in the real estate industry’s most notable rankings, Yannaccone has been regularly recognized in the Swanepoel Power 200 – including its Top 40 Women Executives – as well as RISMedia’s Real Estate Newsmakers, Inman Influencers and HousingWire’s Women of Influence. In 2016, she was named a Female Executive of the Year by the Stevie Awards for Women in Business and highlighted as a “Woman Worth Watching” by the Profiles in Diversity Journal. She is also the founder of What Moves Her, an industry advocacy organization focused on empowering women leaders in real estate.

A graduate of Clemson University, she began her career in commercial real estate before assuming roles with residential real estate firm GMAC HomeServices and Brookfield Residential Property Services in Canada.