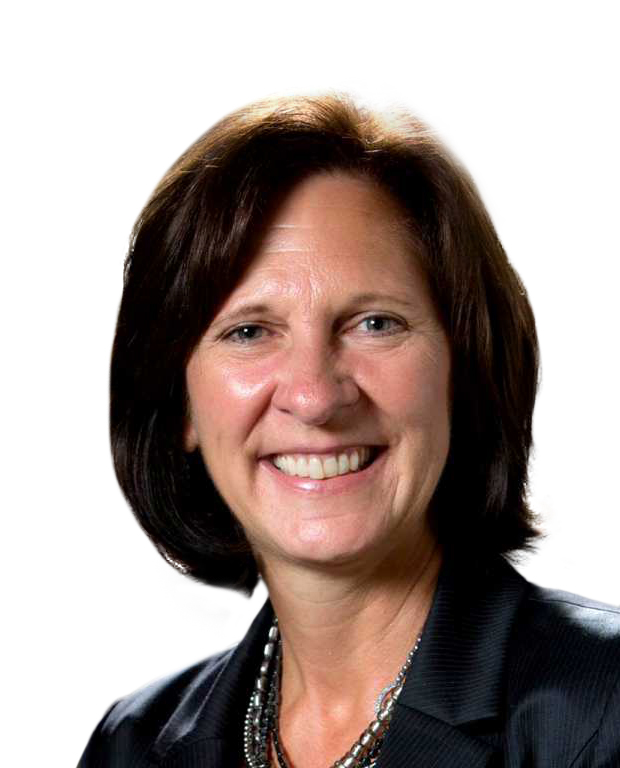 Ms. Smith served as chief financial officer and executive vice president of SuperValu Inc., a grocery retailer and food distributor, from December 2010 until August 2013. She previously served as senior vice president of finance from 2006 until 2010, and before that as senior vice president of finance and treasurer from 2002 until 2005, and in various other capacities with SuperValu from 1987 to 2001, including accounting, audit, controller, compensation, mergers and acquisitions, strategic planning and treasury. She is a member of the Board of Directors of Deere & Company and Piper Sandler Companies.

Ms. Smith is well qualified to serve as a member of the Board based on her leadership qualities developed from her experience while serving as a senior executive and as Chief Financial Officer of Supervalu Inc., the breadth of her experiences in auditing, finance, accounting, compensation and strategic planning, and her subject matter knowledge in the areas of finance and accounting.