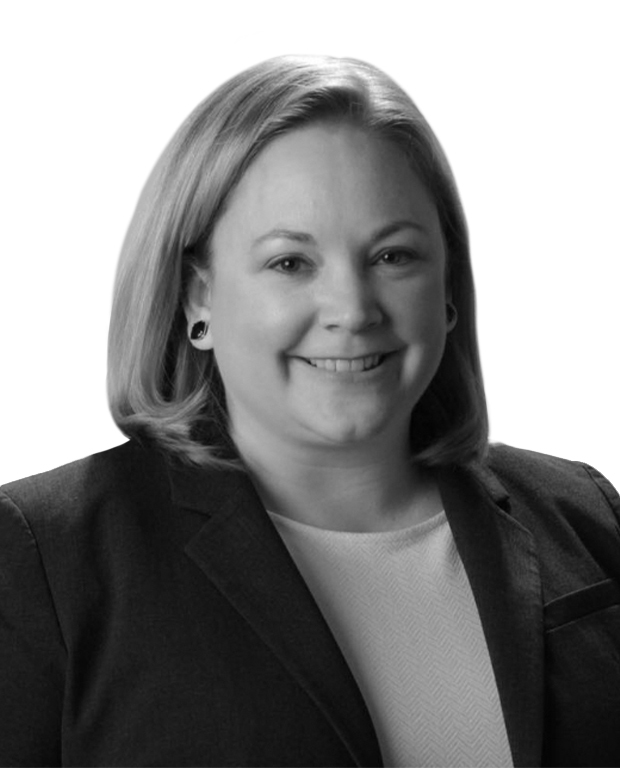 Immediately prior to joining Anywhere, Tallent was Senior Director of U.S. Government Affairs at Dropbox where she managed issues ranging from privacy to security to intellectual property.

Tallent brings more than 20 years of experience advising and guiding members of Congress, corporations, and nonprofits on critical policy initiatives. Tallent served in a number of capacities on Capitol Hill, including as Assistant to the Speaker for Policy for House Speaker John Boehner, legislative aide to U.S. Representative Jim Kolbe, and Chief of Staff to U.S. Senator John McCain. While in Senator McCain’s office, she was traveling Domestic Policy Advisor for Alaska Governor Sarah Palin and also Senior Policy Advisor on the 2008 McCain-Palin Presidential campaign.

In 2014, Tallent was named to Roll Call’s 50 Fabulous. She was profiled by The New York Times and her perspective was featured in the Christian Science Monitor, Congressional Quarterly, Bloomberg Television, and C-SPAN Washington Journal. She also guest lectured at Georgetown Law School on Immigration Reform.

Tallent completed her education at Carleton College in Northfield, Minn., and is originally from Tucson, Ariz.  She lives in Alexandria, Va., with her husband, two cats, and her favorite spot is Nats Park when the Washington Nationals are playing.