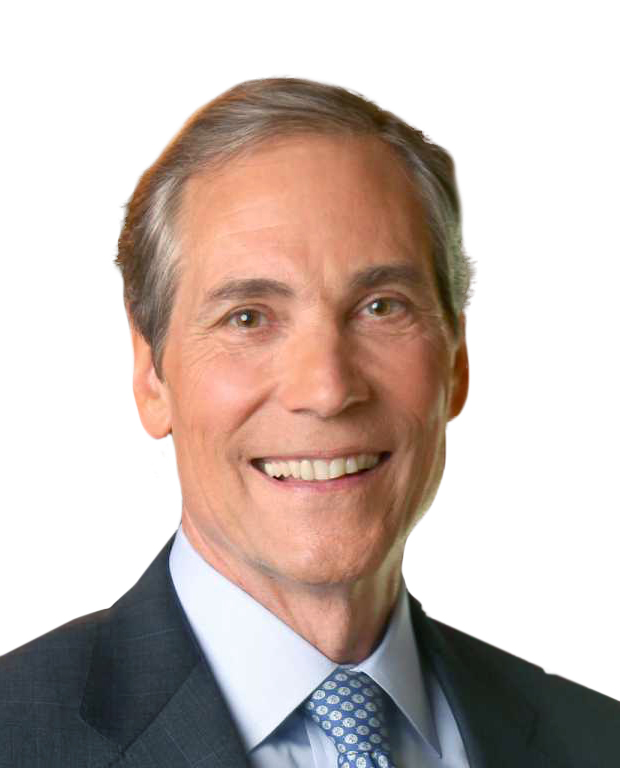 Prior to his July 2004 appointment to chief operating officer, White spent 12 years with NRT, leading one of the company’s most productive offices.

After having formed his own independent real estate brokerage in Atlanta in the late 1980s, Philip White Properties, Inc., an affiliate of the Sotheby’s International Realty brand, White sold the firm to the predecessor of NRT in 1992.

From 1980 to 1988, White held several positions within the Sotheby’s International Realty network. As senior vice president and regional manager for the southeast United States, he was responsible for developing a network of affiliated brokers as well as listing and marketing properties in cooperation with the brokers. He also held management positions at brokerages in both New York City and Palm Beach, Fla.

White received his bachelor’s degree in commerce and finance from the University of Virginia, Charlottesville, Va. He is a veteran of the U.S. Marine Corps.