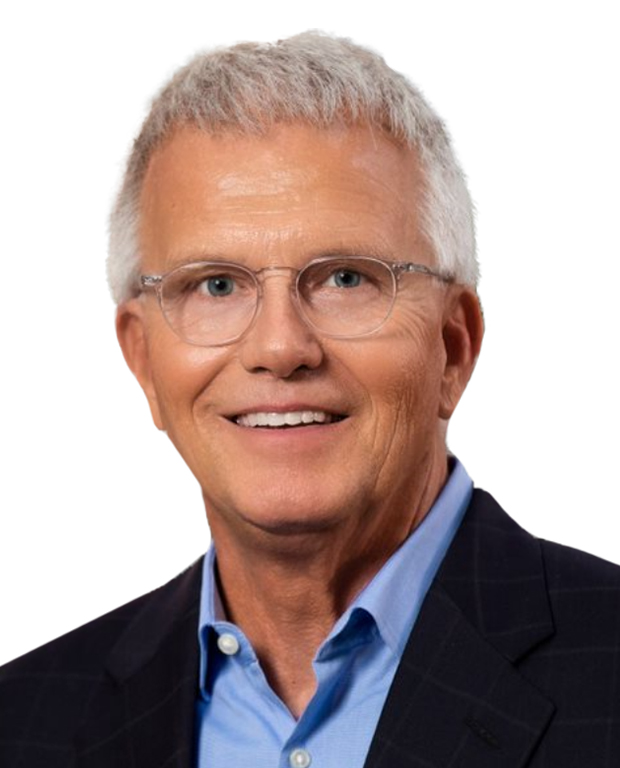 Michael R. Good assumed the role of chairman emeritus on February 1, 2013. In this role, he worked with Franchise Group leadership to develop and implement Ascend: The Executive Leadership Experience, which was designed to promote effective executive succession planning and the development of future owner/leaders of Anywhere Real Estate Inc. franchises.

Under his leadership, the brand won Franchise Business Review’s Best in Category for Real Estate Franchisee Satisfaction award for five years. It also was rated the most prestigious real estate company by high-net worth consumers in the Luxury Institute’s 2008 Luxury Brand Status Index survey, and in 2009 was ranked second on Franchise Times’ Fast 55 list, a ranking of the fastest growing franchises, published in the March 2009 issue.

From 1997 to 2004, Good served as executive vice president and chief operating officer of NRT. In that role, he helped energize the company’s growth from 350 offices to more than 950 local operating offices in more than 30 major metropolitan areas across the nation.

In his 40 years in real estate, Good has been a salesperson, manager, owner of a real estate brokerage company, national vice president and president of Coldwell Banker in West Central Florida. His passion for developing leaders and strong organizations continues today within the AnywhereSMfamily of companies through Ascend.

Prior to beginning his real estate career, Good spent six years as a teacher and was a high school and collegiate wrestling coach in Minnesota.

Good earned his bachelor’s degree from Augsburg College, Minneapolis, and his master’s degree from the College of St. Thomas, St. Paul, Minnesota. In 1991, he was inducted into the Augsburg College Athletic Hall of Fame, where he was a two-time All-American in wrestling. In 2011 he was honored by the Minnesota Chapter of the National Wrestling Hall of Fame with their “Outstanding American” award, which demonstrates wrestling’s pride in those who have used the disciplines of the sport to launch notable careers in other walks of life. He also served for 12 years on the Augsburg College Board of Regents, four years as chairman. In 2014, Good was honored with Augsburg College’s Distinguished Alumni Award and in 2016 he was awarded an honorary Doctorate Degree by Augsburg for his leadership.