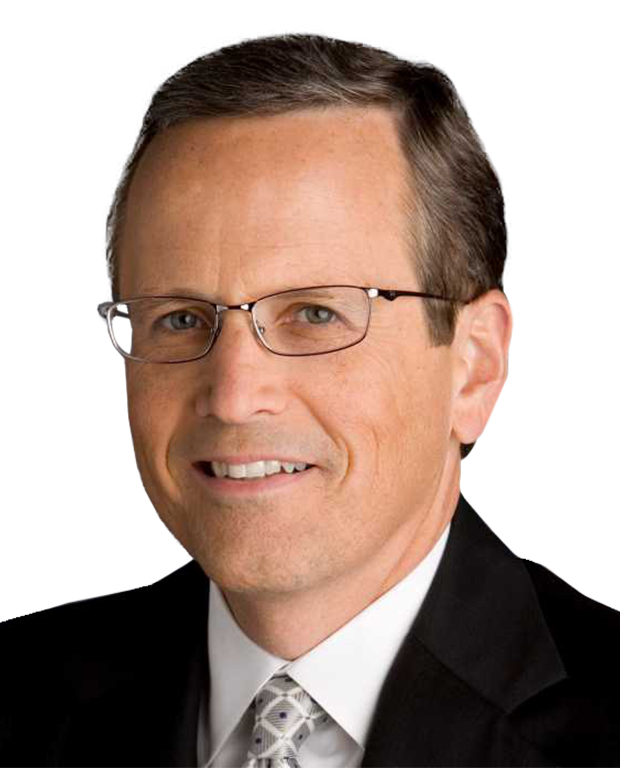 Chairman of the Board, Independent Director,

Mr. Williams also previously served as our Lead Independent Director (or Presiding Director) since November 2013. Mr. Williams served as a senior advisor to Sterling Partners, a private equity firm, and as non-executive chairman of Prospect Mortgage, one of its portfolio companies, from November 2012 to June 2014. He acted as the Chairman and Chief Executive Officer of Prospect Mortgage, from June 2014 until the sale of that company in February 2017. He was President and Chief Executive Officer of Fannie Mae, and a member of its Board of Directors and executive committee, from April 2009 to June 2012. He previously served as Fannie Mae’s Executive Vice President and Chief Operating Officer from November 2005 to April 2009. Mr. Williams also served as Fannie Mae’s Executive Vice President for Regulatory Agreements and Restatement from February 2005 to November 2005, as President, Fannie Mae eBusiness from July 2000 to February 2005 and as Senior Vice President, e-commerce from July 1999 to July 2000. Prior to this, Mr. Williams served in various roles in the Single-Family and Corporate Information Systems divisions of Fannie Mae. Mr. Williams joined Fannie Mae in 1991.

Mr. Williams’ extensive experience in business, finance, accounting, mortgage lending, real estate and the regulation of financial institutions, which he gained during his tenure at Fannie Mae, make him well qualified to serve on the Board.