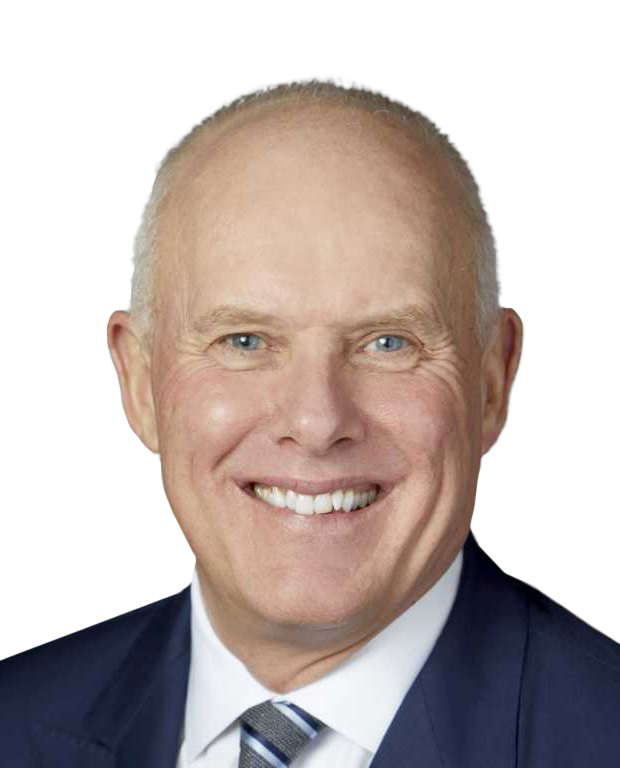 Matthew J. Espe joined the Board in August 2016. He was appointed to the Compensation Committee effective December 31, 2017.

Mr. Espe serves as an operating partner at Periphas Capital, a private investment firm (since 2018), Strategic Value Partners Global, a global investment firm (since 2018), and Advent International, a global private equity firm (since 2017). From February to November 2017, he served as the Chief Executive Officer of Radial Inc., an omnichannel commerce technology and operations provider. Prior thereto, he served as the president and chief executive officer of Armstrong World Industries, Inc., a publicly traded global producer of flooring products and ceiling systems, from July 2010 until March 2015 when Armstrong split into two companies.

Before joining Armstrong, he was chairman and chief executive officer of Ricoh Americas Inc. Prior to that role, Mr. Espe was chairman of the board of directors and chief executive officer of IKON Office Solutions, Inc. from 2002 to 2008. Mr. Espe began his career at General Electric Company. He was with GE for more than 20 years, where he served in various leadership roles in Europe, Asia and the United States, last as president and chief executive officer of GE Lighting. Mr. Espe currently serves as a member of the Boards of Directors of WESCO International, Inc. and Periphas Capital Partnering Corporation. He was formerly a member of the Boards of Directors of Armstrong World Industries (2010 to 2015), Unisys Corporation (2004 to 2014), Con-Way Inc. (from June 2015 until its acquisition in November 2015), Veritiv Corporation (2016 to 2017), Foundation Building Materials, Inc. (2018 to 2021), and NCI Building Systems, Inc. (2015 to 2017).

Mr. Espe brings to the Board significant leadership experience, including serving as a CEO of two publicly traded companies. His skills include strategic vision, operational efficiency and driving change throughout an organization. His homebuilding experience also provides the Board with another perspective on the residential real estate industry. Mr. Espe also has extensive corporate governance experience including his service on boards.