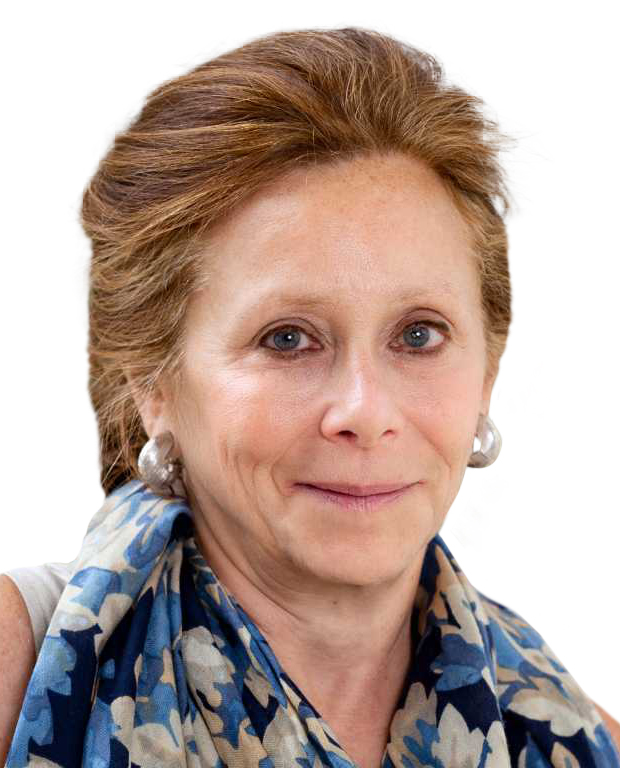 Marilyn J. Wasser is executive vice president, general counsel and corporate secretary for Anywhere Real Estate Inc.  In her role, she provides strategic legal direction and support for AnywhereSM, its Board and its business units and brand networks. As general counsel, she is responsible for Anywhere enterprise legal efforts in the areas of governance, litigation, compliance, regulatory affairs, human capital, benefits, corporate, mergers and acquisitions and securities, as well as franchise and brokerage obligations. She also supports the Company’s government relations function.

Before joining Anywhere (formerly Realogy), Wasser spent 24 years in the telecommunications industry. She spent two years as executive vice president, general counsel and corporate secretary for Telcordia Technologies (now Ericsson), a leading global provider of telecommunications software and services. Prior to her post at Telcordia, Wasser spent 22 years with AT&T Corporation and AT&T Wireless Services, where she held positions of increasing responsibility, up through as executive vice president, associate general counsel and corporate secretary for AT&T Wireless Services.

Wasser was a member of both the AT&T and AT&T Wireless’ Senior Leadership Team, as well as the Wireless Strategy and Business Development Council. As such, she provided legal direction for corporate, governance, securities, business development and board matters. Wasser is well versed in major corporate restructurings, divestitures, mergers and acquisitions and played an integral part in most of the merger and acquisition activity during her tenure as an executive at AT&T and AT&T Wireless, including numerous large-scale wireless acquisitions, multiple major cable acquisitions and divestitures, and the IPOs for both AT&T Wireless and Lucent Corp.

Wasser began her career at AT&T Corporation in 1983, after three years in private practice where she primarily focused on corporate and defense litigation.

Wasser earned her bachelor’s degree in government from Smith College in Massachusetts and received her law degree with honors from Case Western Reserve University School of Law in Ohio.