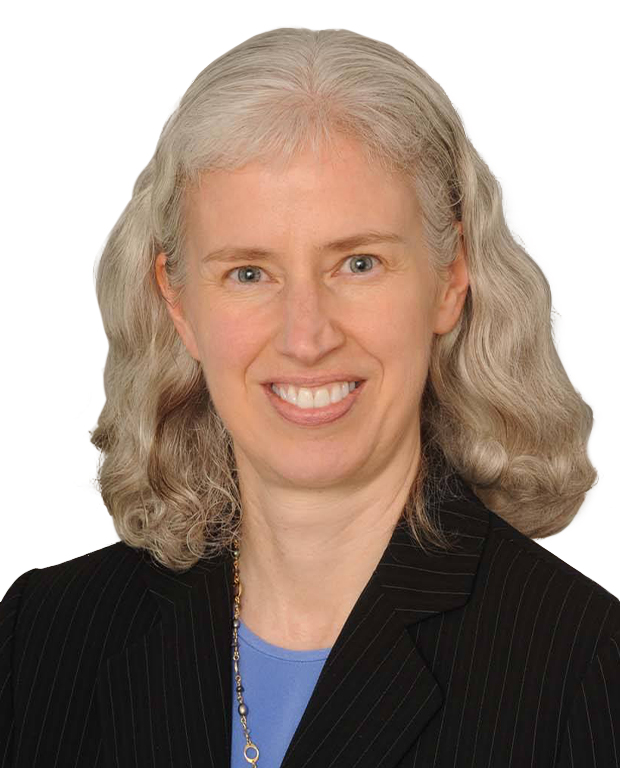 Katrina L. Helmkamp has served as president and chief executive officer of Cartus, our relocation services subsidiary of Anywhere Real Estate Inc. and the leader in global talent mobility—since July 2018.

Prior to joining Anywhere (formerly known as Realogy), Helmkamp served as CEO of two privately held consumer goods firms, where she accelerated product innovation, shifted toward more digital and social marketing, built strong leadership teams, and leveraged multiple brands to gain market share. Most recently, she served as CEO of Lenox Corporation, a market leader in quality tabletop and giftware, from November 2016 to June 2018. From 2015 to 2016, she acted as a consultant, primarily working with private equity firms. From 2010 to 2014, she was CEO of SVP Worldwide, the global leader in consumer sewing machines.

From 2007 to 2010, Helmkamp led teams at Whirlpool Corporation as Vice President, Global Refrigeration, and then Senior Vice President, North America Product. From 2005 to 2007, Helmkamp held leadership roles at ServiceMaster. She served as President of Terminix with 10,000 associates, 2 million customers and $1B in revenues from both company-owned and franchised locations. In addition to her executive experience, she was a partner for six years at The Boston Consulting Group, from 1998 to 2004.

Since November 2015, Helmkamp has served as a member of the Board of Directors at IDEX Corporation, a publicly traded company engaged in the development, design, and manufacture of fluidics systems and specialty engineered products.

Other Credentials and Achievements: