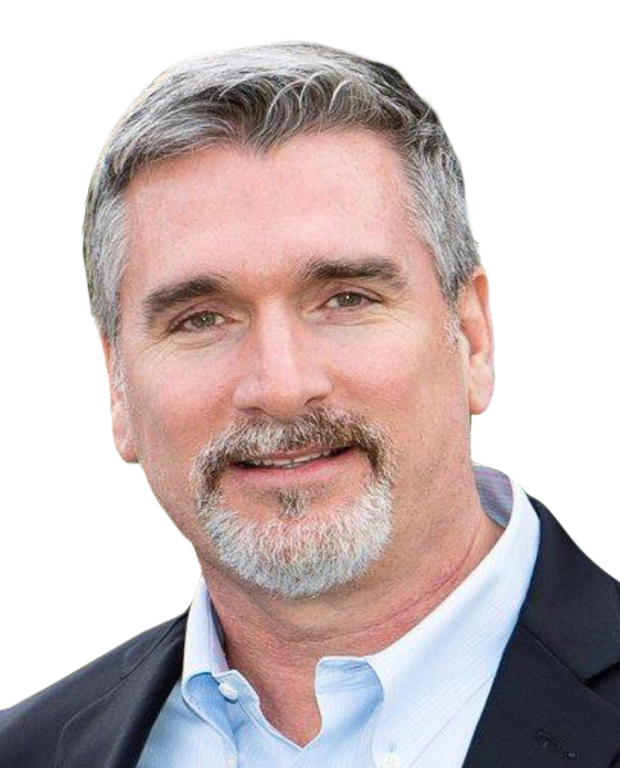 Greg Rand, a prominent real estate leader in the industry, was appointed as Regional Executive Vice President of Coldwell Banker Realty’s Central Region in May 2021. In this role, he oversees the sales and operations of the Coldwell Banker Realty branded companies in Chicagoland, Minnesota, St. Louis, and Texas.

In this position, Rand plays a key role in developing strategic plans that include innovative and dynamic approaches to the business to maintain and grow the companies in the Central Region. He works closely with the executive committee of the company to oversee all aspects of the regional business, including operations, product, marketing, technology, finance, legal and human resources.

Rand has held leadership roles in the real estate industry for over three decades, dating back to the 1990s when he served as technology evangelist for Coldwell Banker’s sister brand, Century 21. He worked on the team that built and deployed the first version of the brand’s website and headlined a national seminar tour to promote adoption.

Rand served for 12 years as the managing partner for Rand Realty, one of the largest real estate companies in the northeast, in development, growth and strategy. Under his leadership, the company’s gross earnings saw over a 600% growth. While in this role, he drove the growth of the company through acquisition, recruitment, and launching new business divisions, including title agency, mortgage, a commercial brokerage and new development marketing. During that time, he authored a book, Crash Boom! and served as a radio host for Rand on Real Estate on New York City’s 77WABC Radio, which is the largest talk radio station in the nation.

In 2010, he founded OwnAmerica, a technology platform and national brokerage brand dedicated to investment in the housing market. OwnAmerica was acquired in 2019 by Renters Warehouse, the largest single-family rental property management firm in the U.S. with 40 metros and over 20,000 homes under management, and Rand was appointed as chief strategy officer.

He is a graduate of Siena College.