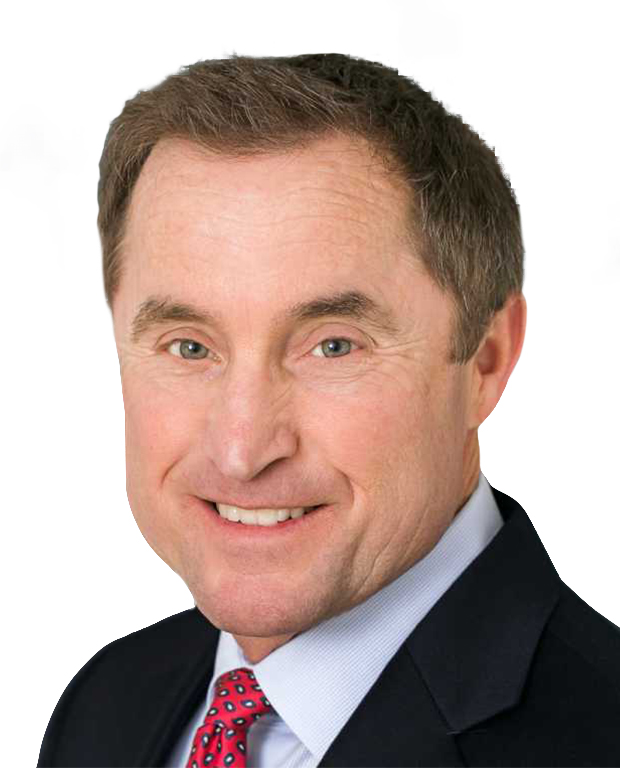 Greg Macres, a veteran real estate leader, was appointed Regional Executive Vice President of Coldwell Banker Realty in January 2017. In this role, he oversees the strategic initiatives of more than 320 Coldwell Banker offices in the western half of the United States, including the West, Southwest and Midwest. This region covers 13 states and has more than 22,000 independent sales associates. He was previously Regional Executive Vice President of the Western Region from 2001 to 2016 and of the Southwest Region in 2016.

Macres has more than 25 years of leadership experience in residential real estate. His expertise covers every facet of the business, from sales and sales training to real estate management and career guidance training. A respected entrepreneur, he helped build one of the largest and most successful real estate companies in California.

In 1998, Macres became founder and President of the Children’s Gaucher Research Fund (www.childrensgaucher.org), a nonprofit organization that raises funds to assist in finding a cure for Gaucher Disease and helps parents learn about and cope with this rare disease that afflicts children. Before rejoining the NRT family in 2001, Macres served as Senior Vice President of Move.com, the internet division of Cendant Corporation’s real estate division.

Macres resides in Granite Bay, Calif., with his wife, Deborah, and their four children: Ashley, Matthew, Victoria and Nicole.