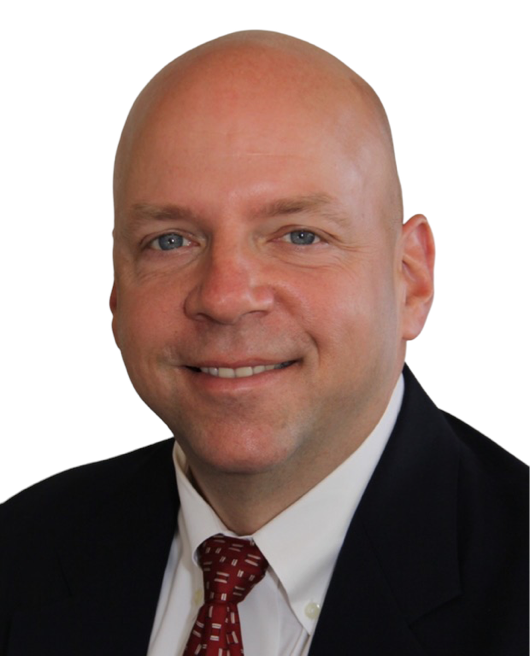 Eric serves as interim President and CEO for Cartus—the corporate relocation and global talent mobility arm of Anywhere—where he is focused on executing and expanding the winning market-growth strategy he helped establish alongside his predecessor over the previous four years. Eric will continue to be supported by the experienced executive leadership team he has also partnered with for many years to develop and deliver against said strategy, which emphasizes and builds upon the strength of Cartus’ service excellence and agility, innovative client and transferee technology, the highest levels of compliance, and exclusive thought leadership that helps the world’s leading companies add value to their organizations.

Eric joined Cartus in 1999 and has held the role of Chief Financial Officer since 2001. For the past five years, he has also served as SVP, Supply Chain Management. During his tenure, Eric has taken key leadership roles in a number of strategic initiatives, including establishing key funding sources, global acquisitions, geographic expansions, technology implementations, strategic resource alignment, and global facilities management.