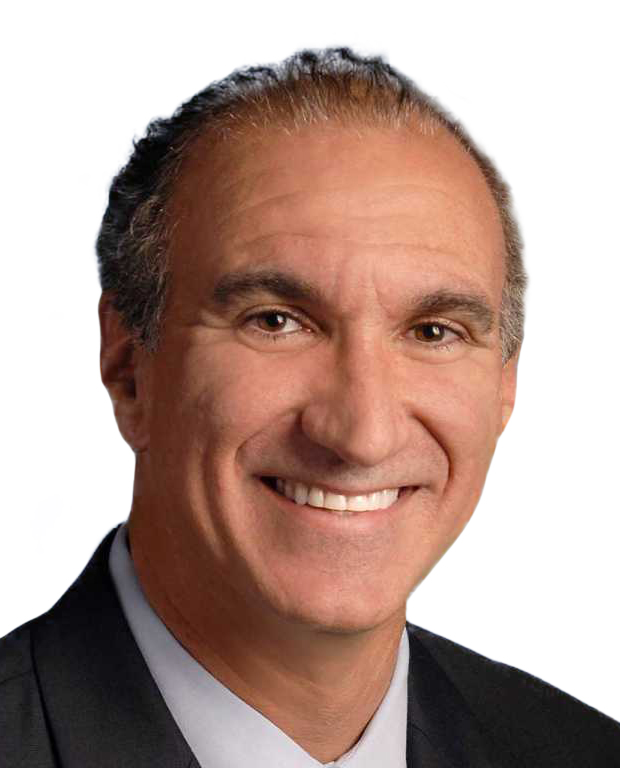 Enrique Silva became a member of our Board in August 2018 and Chair of our Compensation Committee in May 2022.

Mr. Silva brings to the Board extensive franchise experience as well as significant leadership as a chief executive officer of a company-owned by private equity investors. His deep knowledge of operational and legal matters, including with respect to risk management, also led the Board to consider him well-qualified to serve as a director of the Company.