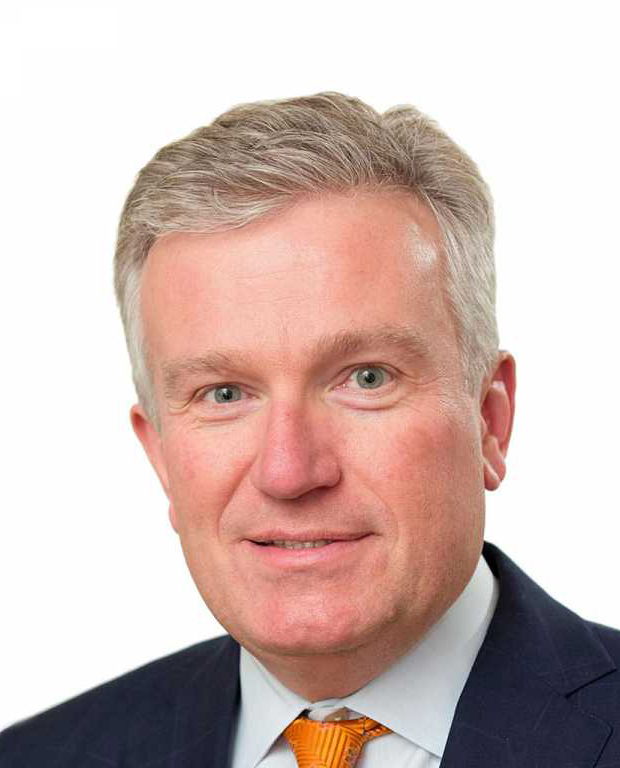 Duncan L. Niederauer has served as a Director of the Company since January 2016 and as a member of our Nominating and Corporate Governance Committee since May 2022. He formerly served as Chair of our Compensation Committee from May 2016 to May 2022.

Mr. Niederauer is a founder and managing member of Transcend Capital Advisors, a financial advisory firm, and a co-founder of Communitas Capital Partners, a venture capital firm. He previously served as chief executive officer of NYSE Euronext (the “NYSE”) from December 2007 until the NYSE’s merger with Intercontinental Exchange in November 2013, and thereafter continued to serve as chief executive officer of the NYSE until his retirement in August 2014. Prior to joining the NYSE, Mr. Niederauer worked at Goldman Sachs for 22 years, where he was a partner and co-Head of the Equities Division Execution Services and Head of Electronic Trading and e-Commerce Strategy.

Mr. Niederauer is well qualified to serve as a member of the Board based on his experience at Goldman Sachs as well as his role as CEO of the NYSE. In addition to his leadership skills, Mr. Niederauer has a keen understanding of the capital markets and the impact that technology may have on a business, both as an enabler and a disrupter.