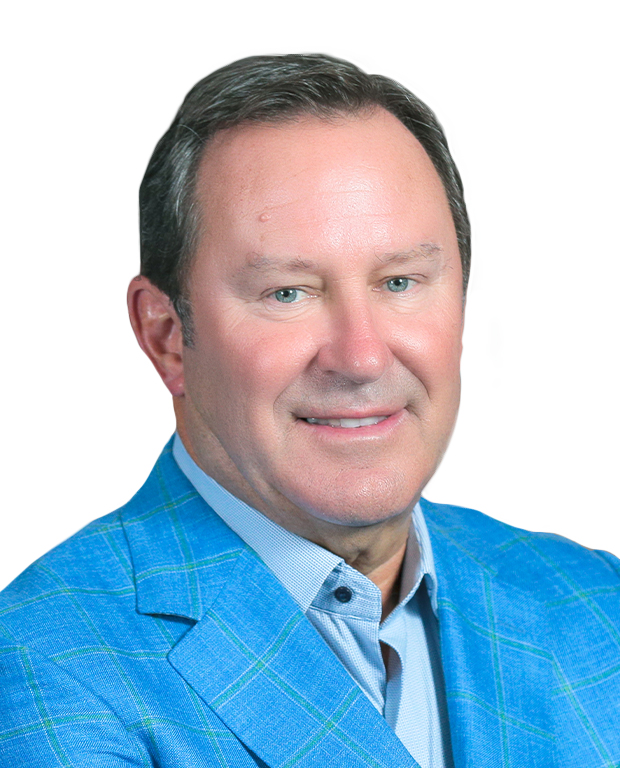 Don Casey is President and Chief Executive Officer of Anywhere Integrated Services. He was appointed to this role in 2002, and the company has experienced tremendous growth throughout his tenure.

Notably, in 2006, Don oversaw the acquisition of Title Resources Guaranty Company, a Texas-based title underwriting entity. Under Don’s leadership, Title Resources grew to be the fifth largest title underwriter in the country—operating in nearly 40 states, with reported revenues of approximately $400 million—and was successfully positioned for a joint venture with Centerbridge Partners, L.P., which was approved during the first quarter of 2022.

Earlier in his career, Don held multiple senior positions within Cendant Corporation, beginning with the role of Secondary Marketing Analyst for PHH Mortgage (PHH) in 1989. He was promoted to Vice President of Government Operations in 1993 and to Senior Vice President of Real Estate Brands in 1995, before being appointed to his current role when Cendant consolidated its title and settlement services assets within its Real Estate Services division.

Don earned a bachelor’s degree in Accounting from Villanova University. He is a member of the boards of directors of RealSure LLC and Guaranteed Rate Affinity, LLC, and he is a Director of the General Partner of Title Resources Group.