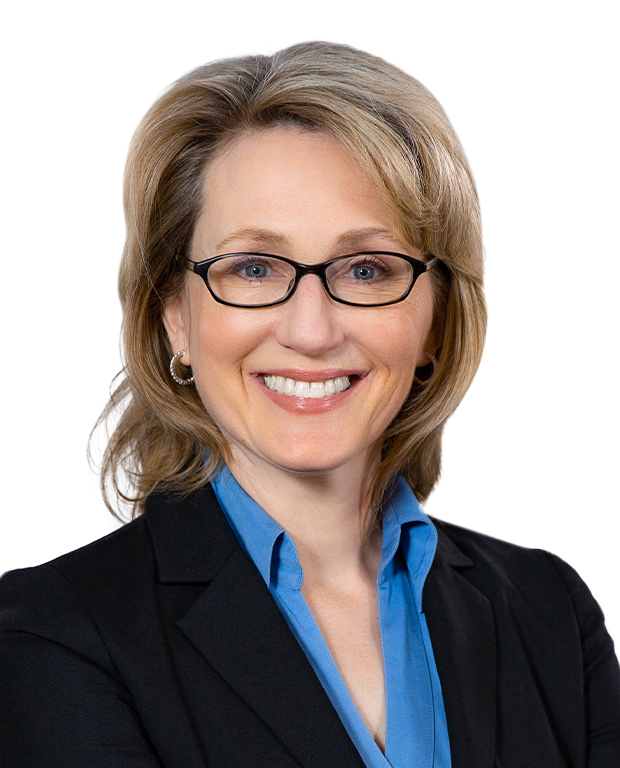 Swift oversees the Company’s investor relations function, a role she has held since 2009, as the key relationship manager with Wall Street analysts and Anywhere shareholders. During her tenure with the Company, Anywhere (formerly Realogy) went from private ownership to publicly traded with an initial public offering in October 2012.

As Chief Financial Officer for Anywhere Brands, she also leads all financial functions for the global franchisor of some of the most recognized brands in the real estate industry.

From 2009 to 2022, Swift also oversaw the financial planning and analysis process for Anywhere and its business units, which include the Franchise Group, Brokerage Group, Cartus, and the Title Group. Swift previously served as Anywhere vice president of financial planning after its (then Realogy’s) spin-off from Cendant in August 2006. During that time, she was responsible for annual budgeting, forecasting, financial analysis and strategic planning for the company’s businesses. Swift was a member of the finance team at Cendant from 2004 to 2006.