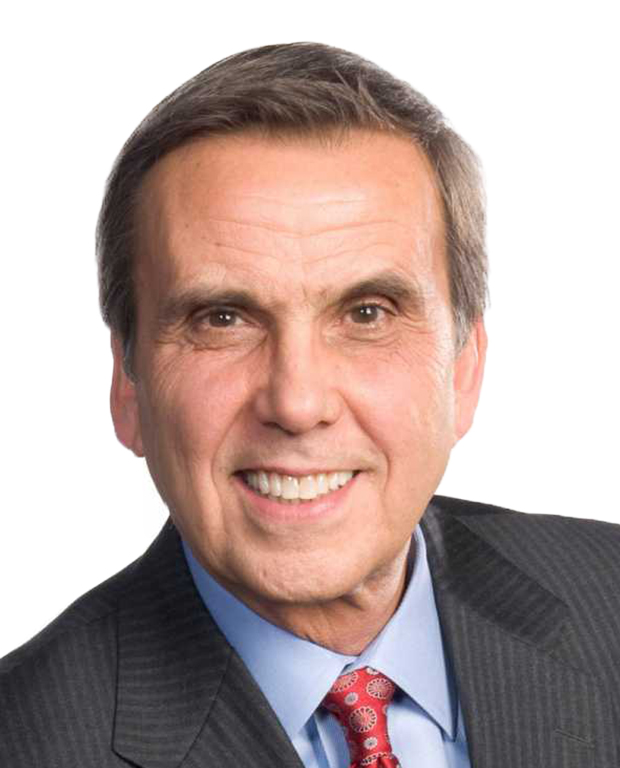 Alexander E. Perriello, III, is Chairman Emeritus for the Franchise Group, where he serves in a senior advisory role.

Perriello previously served as president and chief executive officer of the Franchise Group from 2004 to 2017. During this time, he was responsible for leading the Better Homes and Gardens® Real Estate, CENTURY 21®, Coldwell Banker®, Coldwell Banker Commercial®, ERA and Sotheby’s International Realty® real estate brands.

With 40 years in the real estate industry, Perriello is widely recognized as a real estate industry leader and keen observer in the areas of policy and market trends. He serves on the National Association of REALTORS® (NAR) as a member of the Executive Committee, chaired the NAR 2011 Strategic Planning Committee and has been a member of its Large Firm Advisory Council since 2005. Perriello has ranked among the top seven industry leaders in the Swanepoel 200, an annual list of the most powerful people in real estate. He previously served as president and CEO of Coldwell Banker Real Estate Corporation from 1997 to 2004.

Perriello began his career as a sales associate and worked in almost every facet of the real estate business. After joining Coldwell Banker in 1983, Perriello held management positions in product development, real estate services, marketing and operations. Perriello played an integral role in the restructuring and development of Coldwell Banker following its 1996 acquisition and relocation from California to New Jersey by Cendant, the AnywhereSM enterprise’s predecessor company.

With an eye toward the future of residential real estate, Perriello led the effort to create the FWD Innovation Summit in 2013. This annual event is designed to find and attract the best new technology products and services for Anywhere affiliated franchise networks and company-owned residential real estate brokerages.

Perriello is a frequent speaker and panelist at major real estate industry events, as well as conferences hosted by diverse organizations including the Asian Real Estate Association of America (AREAA) and the National Association of Hispanic Real Estate Professionals (NAHREP). In 2014, he was named the AREAA Person of the Year for his commitment to the organization’s goals of sustainable homeownership for the Asian American community. In 2015, Perriello was named to the Easter Seals Foundation Board of Trustees.

In 2016, Perriello completed his first novel, “Jacob’s War,” a compelling Revolutionary War tale set in New Jersey. Perriello has donated all profits from the sale of the book to the Easter Seals Dixon Center for Military and Veteran Services. He also co-authored the 2010 book, “Ten Traits for Top Performers – A Real Estate Professional’s Guide to a Winning Career.”