It Feels Good to Be Grateful

Resources to Educate and Empower Fair Housing in Your Community 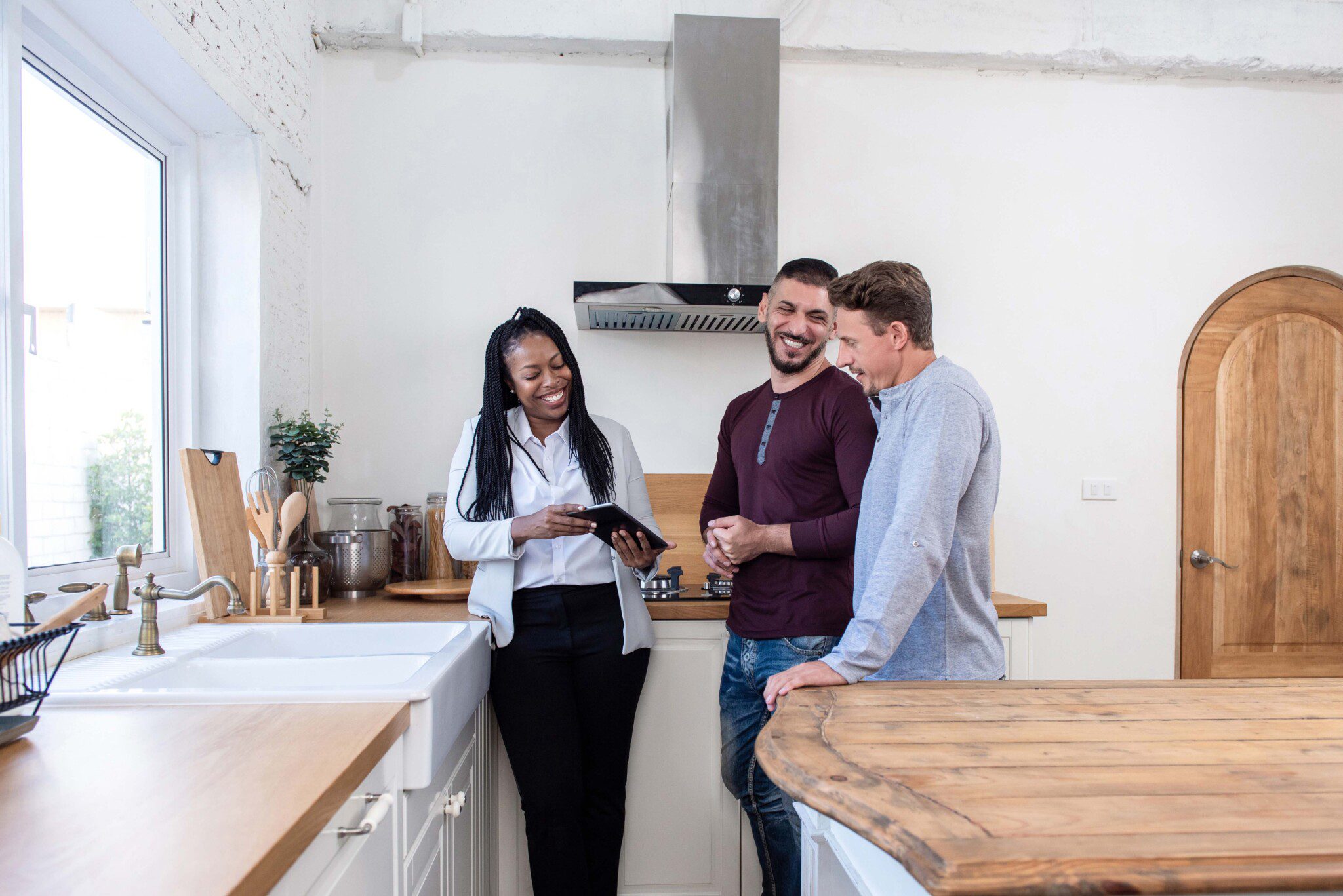 We’re continuing our look at fair housing across the US, and sharing resources you can use to learn & take actionable steps towards building a more inclusive community.

Last month, we looked at the history of fair housing, including the passage of the historic Fair Housing Act in April of 1968. We also examined the state of fair housing in 2022, finding that, though progress has been made, we are not close to a truly equitable housing market in America.

This month, we are taking a more in-depth look at the state of fair housing in 2022 and sharing valuable resources that will inform and support you as we work towards building more inclusive communities.

Did you know the current 2022 homeownership rate for Black households is actually lower than it was back in 2010? Looking deeper into the statistics based on a NAR report shows how much further we have to go in order to ensure fair and equitable housing opportunities for all.

Though the rate of Hispanic homeownership is increasing, high home prices have dampened growth, particularly for buyers entering the market for the first time. According to the National Association of Hispanic Real Estate Professionals (NAHREP) State of Hispanic Home Ownership Report, the proportional share of new homeowners attributed to Hispanic and Latino Americans decreased from a high of 68.0% in 2015 to 18.1% in 2021. The report found the “slowdown coincides with the lowest rates of housing inventory in history.” It went on to look at the demographics of a changing America, and determining that “Given the relative youth of the Latino community, coupled with population and labor growth projections, the country will increasingly depend on Latinos to carry U.S. homeownership growth.”

Overcoming Adversity in the LGBTQ+ Community

The LGBTQ+ Real Estate Alliance shares first-hand experience from their community and the fair housing challenges they face. For starters, the LGBTQ+ homeownership rate of 49.8% is far below the U.S. average of 65.8%. Additionally, 10.6% of surveyed LGBTQ+ Real Estate Alliance members experienced a real estate professional discriminating against them in the renting/home buying process.

According to AREAA, the buying power of Asian Americans is said to exceed $1 trillion with a 33% increase by 2022. However, they are still facing barriers to home ownership. The State of Asia America report shares that within the first quarter of 2021, the Department of Housing and Urban Development (HUD) saw a 30% increase in Fair Housing complaints, with approximately 10% of those complaints involving some aspect of connecting Covid-19 to the person’s identification as Asian.

According to the National Association of Realtors 2021 Profile of Home Buyers and Sellers, single women make up 19% of all US homebuyers 2021, while single men make up just 9% of the market. What makes this statistic even more stunning is the fact that, as described in this NAR analysis, “It wasn’t until 1974 that women were legally protected to obtain a mortgage without a co-signer.”

You read that right! Women were legally discriminated against purchasing a home without a co-signer until the protections of the Equal Credit Opportunity Act in October of 1974. Before that law was passed, women had no legal recourse under federal law to prevent lending discrimination on the basis of sex.

In an NBC News article, Keosha Burns, Vice President of Public Relations at Chase Home Lending said that “Across the country, we are seeing women take the housing market by storm…over the last several decades, we have observed that women are excelling in their careers, getting married and having children later and are determined and driven to reach their goals—qualities that can breed success when it comes to home buying”

Cities with the highest percentage of single female homeowners include:

This is a remarkable trend, especially when you think about the pay gap—women are still paid 83 cents on the dollar compared to men, and this number continues to decrease for women of color.

Looking for more information to guide you in support of building more inclusive communities? We’ve put a few together below. Remember, staying informed and educating yourself on the realities of fair housing is the first step towards actionable change.

Does the data we’ve cited in this blog align with what you’re seeing in the field? What are you doing in your own community to support fair housing? What other resources do you go to for fair housing information? We want to hear your perspective. 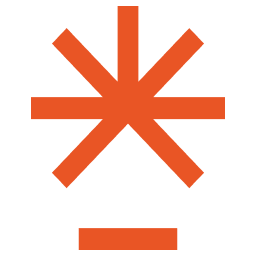 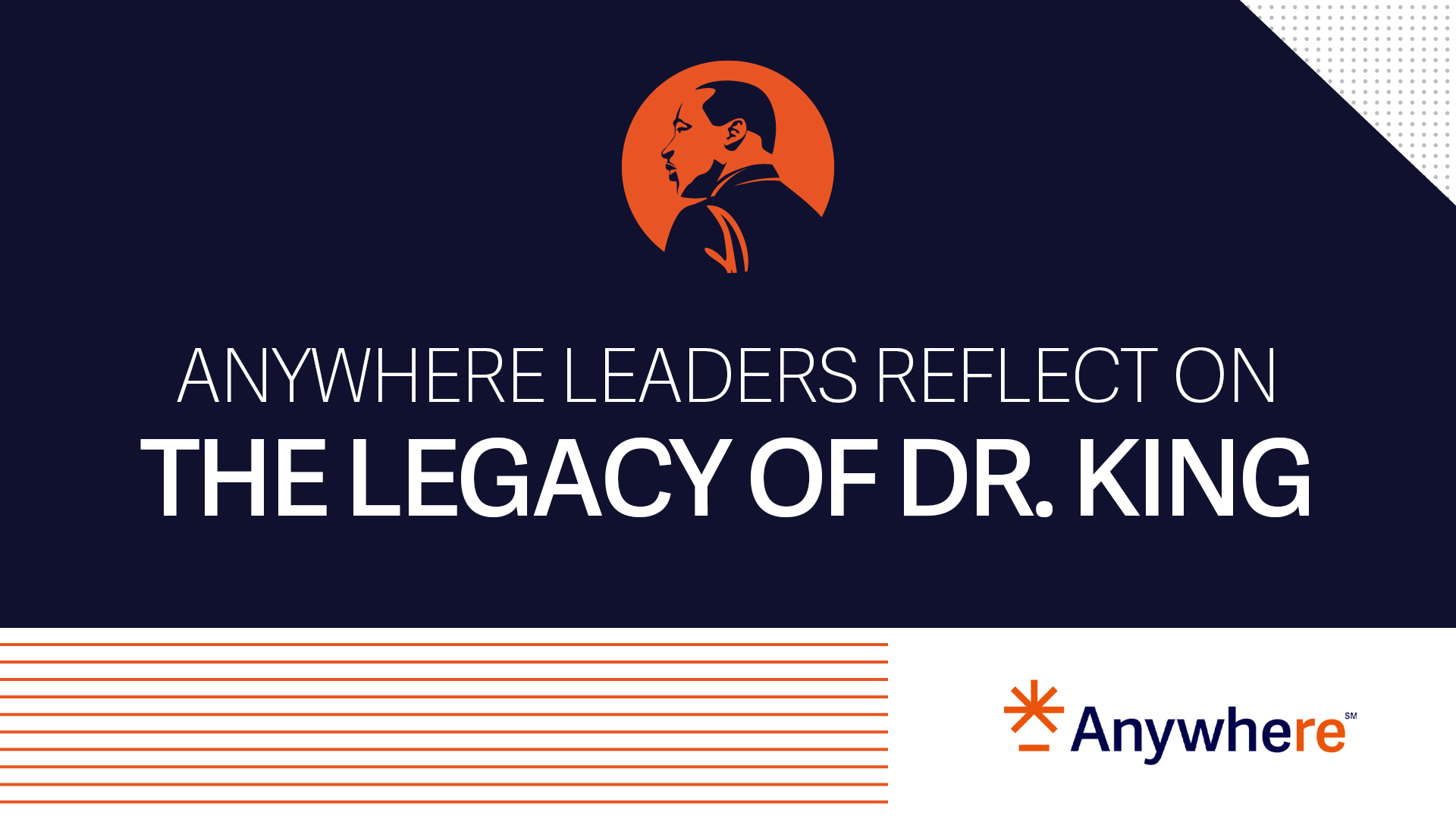 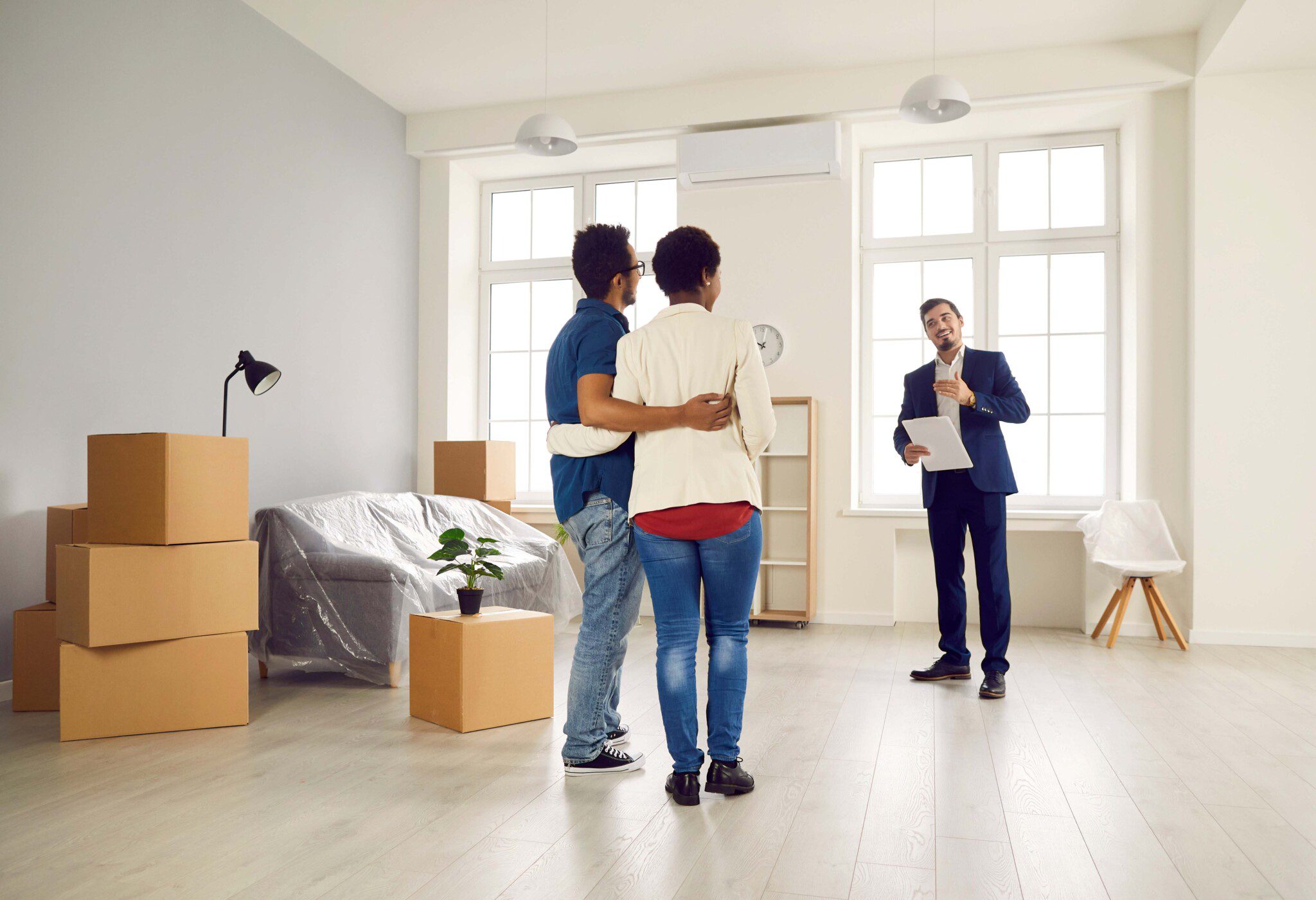 The Everlasting Importance of the Real Estate Agent